Have any questions? Get A Free Consultation 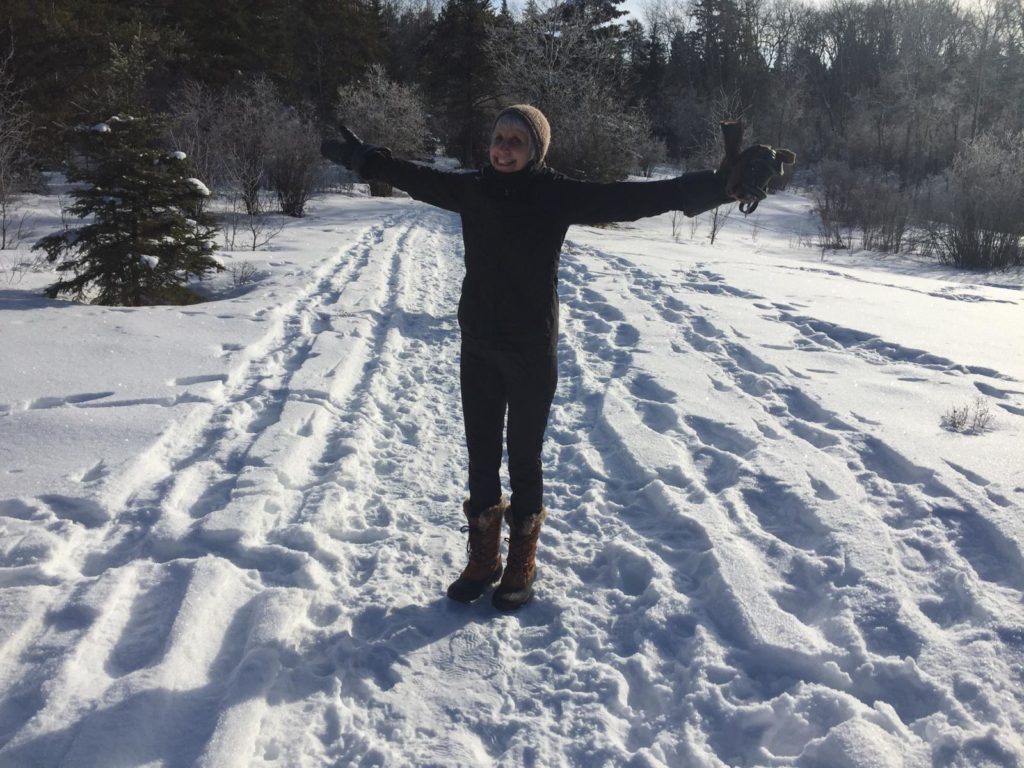 To be a bit vulnerable and show I struggle too I want to share something with you.  Would it be okay with you if you to take some time to read this story about me and my dad?   A few years ago, I took a mental note of how many jobs I have had since I started working in my teens.  I counted 79. This is something I am not proud of. It made me feel like a failure.  When I started my coaching training in 2005, I felt I had found my dream career.   Life Coaching to me is my dream job.  I received my certification in 2009 and started my practice of coaching part time.  Every client to me is a gift and when I get the opportunity to Life Coach.  I feel like I am not working at all.  It is truly an enjoyable experience for me.

While I was practising coaching part-time in my dream job, I did not know how I would be able to get clients who would sustain a full- time business.  The continual quitting of jobs and moving from one to another every few years continued.  I would quit my job when I felt I did not want to deal with a toxic boss or co-worker without looking at my personal reasons for not dealing with the problems I was facing at work.  I would feel alone, and with no voice to speak up and ignore what I wanted in my career.  I was trying too hard to please other people.

On March 26, 2014, my father who was my biggest supporter of my Life Coaching passion died of Colon Cancer.  My dad was an Electrician who had his own business.  I did not know at the time 6 days before his death we would have our last conversation.  This conversation is something I will never forget. At that time of that conversation on March 20, 2014 I felt we would have more time, yet his cancer was spreading very quickly.  In our last conversation I asked him if he was proud of me?  I asked him if he was disappointed in seeing me over several years move from job to job.  He told me he was proud of me as a person as he knew I am fully capable of doing some great work.  He asked me if I loved Life Coaching? I told him I love coaching as it feels right and not really like hard work because I love it. He told me that I need to focus my energy on building my Life Coaching practise.  He told me not to let other people influence me by working for them and be driven by the fear of not having enough money.  He told me I have the skills and ability to coach full time.  He asked that I simply do not let people interfere with my dream of coaching full time, and especially those closest to me.  At the time of this conversation Dad seemed kind of mad and insistent that I really listen to what he was saying.  At the time I left the hospital I was confused and wondering why he was insistent in his advice for me.   A few days later he went into a coma, and then passed away.  I was at his bedside with my family when he passed.  Though my tears and grief on the day of his passing,  I made a promise to myself I would figure out his advice and the meaning of our last conversation.

Since my father’s death in 2014 it took me 5 years to figure out my skills and what I do best.  I started the process of helping myself first and believing I am a confident woman who does love coaching and put that into practise.  Today I coach women with programs designed just for them to really gain confidence at work, break the cycle of toxicity and passionately love their jobs.

Today I believe my dad is my guardian angel as he gave me a parting gift.  He is with me every time I get the opportunity to coach.   Even though it took me some time to get to a dream career of Life Coaching, I had help.  I believe in the gifts of people helping each other.  It starts with the dream and maybe an angel or two in your life to help you see you are capable doing your best work with passion and love from your heart.